Life is Strange: Before The Storm Episode One Review

Most reviews of video games talk about gameplay and if the graphics were tight enough on level 3. My review for episode one of Life is Strange: Before The Storm, won’t be that type of review. Life is Strange is an important series to me on a personal level, and I think trying to approach this follow up as if it didn’t have so much meaning to me would be very silly.

On January 30, 2015, Dontnod Entertainment released the first episode of Life is Strange, an adventure game about a girl named Max that could rewind time. When I finished episode one I was really impressed. What I got was a fun, interesting story about characters that aren’t often seen represented in video games, and I assumed I would be getting more of the same as the final 4 episodes released through out the year.  What I ended up with however, was a game that connected with me on such a level that I know for a fact, it will stick with me for the rest of my life. For me, Dontnod’s game isn’t about cute girls saying “hella” or being able to reverse time. For me, Life is Strange is a game that represents loving someone but realizing that no matter how hard you want to keep them with you, you have to eventually let them go. Letting go is okay though, because their memory will always be with you. 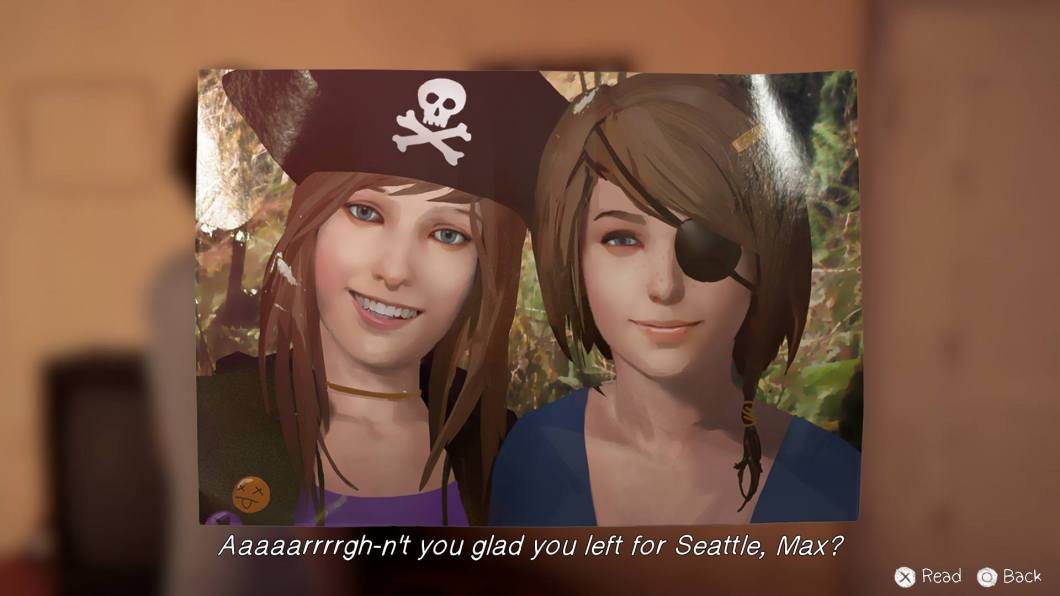 The reason I bring all of this is up, is that for me to talk about Before The Storm, we need to know where we’ve been before I explain where we’re going. Now that you’re caught up on how much this series means to me, cut to the announcement of Before the Storm, a prequel made by a completely different studio named Deck Nine. Prequels are quite possibly my least favorite style of story telling, so when I heard a new studio would be taking characters that I loved into this directions, I was worried. Especially when I heard that Chloe, Max’s friend from the original game, would now be the main character.

Chloe is a character who, at times, could come off very unlikeable and annoying. It really took Dontnod several episodes before they finally figured out the correct tone for the character in the original series. With a new studio coming in, the concern that they wouldn’t  be able to handle this character and all of her flaws was very real. On top of all of this, there was the unfortunate news that Ashly Burch, the original voice actress for Chloe, wouldn’t be able to reprise her role because of the voice actors strike going on at the time the game was being made.

So just to recap, the studio that wrote one of my favorite video game characters of all time isn’t involved and the amazingly talented woman that voiced the character also isn’t involved. Obviously, from an outsider’s perspective, this was troubling.

Rhianna DeVries is the woman given the daunting task of taking over for Burch and let it be known that I’m not an expert on how voice acting is done but it does seem like Rhianna seems to become more comfortable with the role as the episode goes on. Whether or not they actually recorded the lines like that is something I have no idea about. What I do know though, is that early on in the game, lines seem flat and rushed. Also, DeVries doesn’t quite sound like Burch early on and that was really distracting as well. As the episode went on though, I did feel like things started to settle down and went the way I remembered them in the original game. Before I knew it, I was right back in Arcadia Bay with my dear friend Chloe and all was right in the world.

And as that feeling of familiarity came back into the game, it was then that I realized that the developers at Deck Nine had full control over the story and it’s characters. I won’t spoil anything about where the overall story is going but finally getting to experience the bond between Chloe and Rachel Ambers is everything I could have wanted. What I thought would feel like a tacked on prequel, now feels more like I’m discovering long lost episodes to my favorite tv show. There are scenes in this first episode that not only fill in empty spaces left by the original game but it manages to make certain moments from Dontnod’s game have even more meaning. 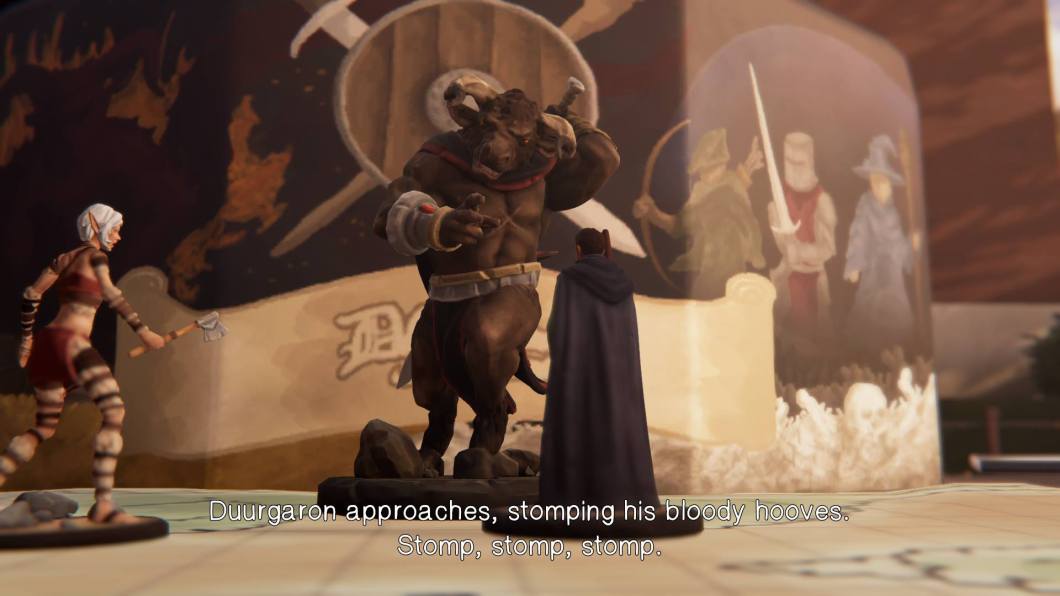 And while the game does introduce new characters into the series, I personally think it’s way too early to give my full opinion on them. There is one character in particular that I’m most concerned about but only because he seems so similar to a character from the original game. Because Deck Nine did such a great job with so much of the episode though, I’m willing to be patient and see where this specific character goes. After all, this episode does have a rather lengthy scene where players get to try their hand at a fun game of Dungeons and Dragons, and any game that does that, gets at least one free pass from me.

I think the most interesting question I have about this first episode and more than likely this entire prequel story is, does it resonate with players that haven’t played the original Life is Strange? I think that’s why my review for this first episode is different than most. I have such an attachment to this series that there’s no real way for me to know if a newcomer could get into it. Would they be excited to see Rachel Ambers for the first time? Would they be interested in digging through Chloe’s journal and reading letters that she never mailed Max? Without the connection of the first game, is Arcadia Bay interesting at all? Probably not, but I don’t really care.

When this game was announced I really thought it was just going to be a quick cash grab, but it’s obvious that everyone involved understands how important this series is to the fans. If you haven’t played Life is Strange, I strongly recommend trying it out before jumping into Before the Storm. I really do feel like this is a game meant more for the fans of the series and the only way someone could get full enjoyment out of it is by having played the original. With that being said, for me, as someone who considers the original Life is Strange to be one of my favorite game of all time, Before the Storm does everything I could possibly want and more. If you’re already a fan of this series and for whatever reason haven’t played it yet, buy it. I promise, episode one of Life is Strange: Before the Storm is “hella” good.