Friday the 13th is a day that, for whatever reason, people have always treated like it’s one of the scariest days of the year. For me though, it’s always meant the weekend was here, so I never fully understood the concern. Black cats though? That I totally get!  Cats suck! But today is not the day I write an article explaining why cats are the worst thing since sliced bread. Instead, today I discuss the top 3 greatest horror movies of the last 35 years… that have come out on Friday the 13th. 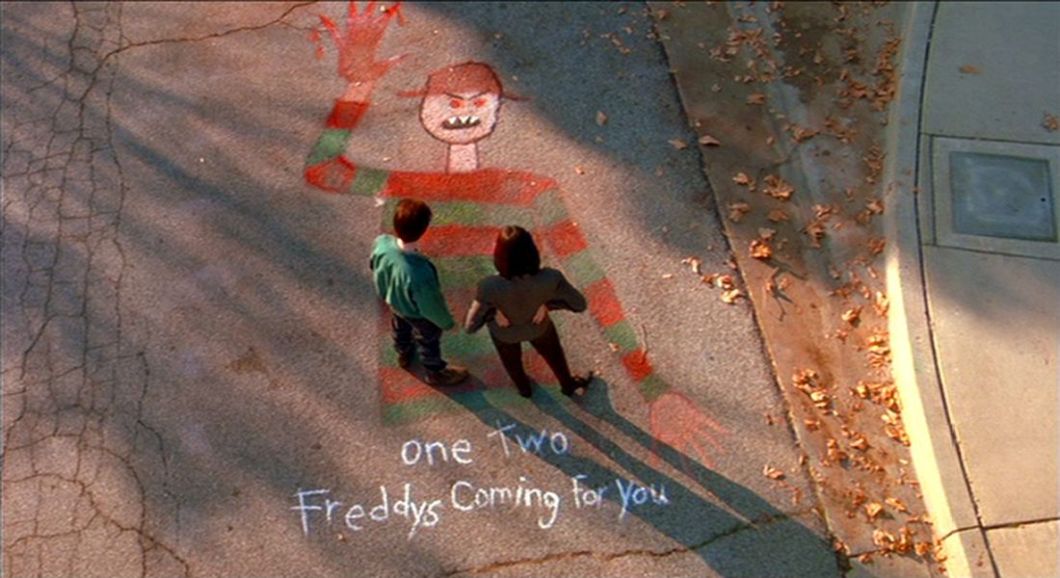 I know what you’re thinking, how could a Nightmare on Elm Street movie make the list but not a movie named Friday the 13th? Well, to be honest, I really wanted to put one of Jason’s movies on here, and while part 7 almost made it, that’s one where Jason fights the girl with X-Men powers, I just couldn’t put it over Freddy’s Dead.

So, what makes Freddy’s Dead: The Final Nightmare worthy of this list? The Elm Street series is one that has changed a few times over the years. The first two films are incredibly creepy have some genuinely great horror moments but after that, the rest of the series, until Wes Craven’s New Nightmare, was a lot more campy. The movies became more about Freddy and how he was going to kill someone rather than the audience hoping the main characters would get away. I think Freddy’s Dead manages to find a nice middle ground with that, however.

Don’t get me wrong, the movie isn’t perfect. The Roseanne and Tom Arnold cameo alone will leave you scratching your head, but between the main character switch, the interesting backstories that the characters are given, and the, at the time, really fantastic visuals, Final Nightmare delivers when it easily could have just phoned in another run of the mil horror movie. And if you’re not sold yet, there’s a scene where Freddy put someone into a video game and uses the “power glove” to kill them. Now that’s playing with power.

It seems like once a year now a horror movie comes out that gets everyone talking: IT, Get Out, The Babadook.  And in 2014,  It Follows was that movie. Thankfully, for horror movie lovers, despite the hype surrounding the film, it delivered. With a premise that takes inspiration from several horror movies and the film manages to keep those inspirations looking like homages rather than blatant rip-offs.

With a cast of relatively unknowns that all manage to hold their own, what I think really makes this movie stand out above so many other horror movies, not just the ones that were put on Friday the 13th, is it’s timelessness. One of the things that makes a great movie, let alone a great horror movie, is when the movie is able to keep it’s era out of the film. So many times you’ll watch a great movie and suddenly the 80’s just pops up for no reason, whether that’s with the fashion or the technology at the time. It Follows could have easily fallen into this trap, but instead it decides to use creativity and imagination to create it’s own world. 20 years from now, a new audience will be able to discover this movie and they still find it just as amazing as audiences do today. 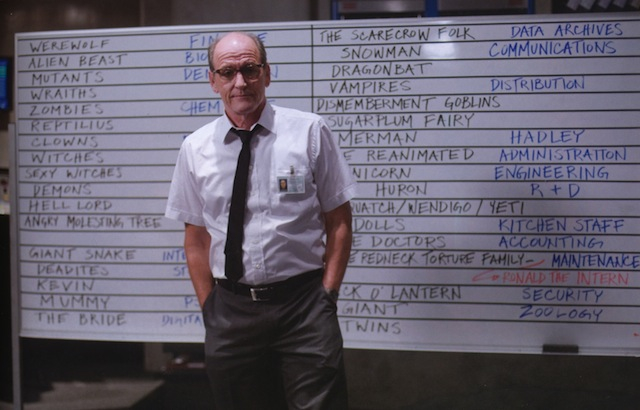 What is there to really say about Cabin in the Woods? Is it a perfect movie? Well, honestly, it comes close. It’s few hold ups really aren’t important if you’ve never seen the film though. What you need to know is that between it’s great cast and  mix of horror and comedy, Cabin in the Woods delivers in every possible way.

Directed by Drew Goddard, the man that wrote Cloverfield, The Martian, and Netflix’s Daredevil, he and buddy Joss Whedon, Mr. Avengers himself, came together to co-write one of the best satires on the horror film genre. Unlike modern day satires that take scenes from other famous movies and then ask movie goers, “Do you remember that,” Cabin in the Woods takes scenarios from the genre and then creates humor: why does the group always split up, why don’t they just just get in their car and leave. The movie even jokes about the fact that there are so many different monster types in the genre.

If you’ve managed to never see this movie but love horror films, I strongly suggest stopping everything you’re doing and see this movie now. Honestly, I’d say that for all of these movies if you’ve never seen them, even Freddy. They all deliver in their own unique ways.

So, what do you think? Do you agree or am I dead wrong? Just in case you’re not aware of some of the other movies that have come out on Friday the 13th that I didn’t include are: The Last House on the Left (remake), Friday the 13th (reboot), I Still Know What You Did Last Summer, and Evil Dead 2… If you’re wondering why Evil Dead 2 didn’t make my list, it’s because I don’t like it. Feel to let me know in the comments what you think should have made the list or what you think of these 3 films.