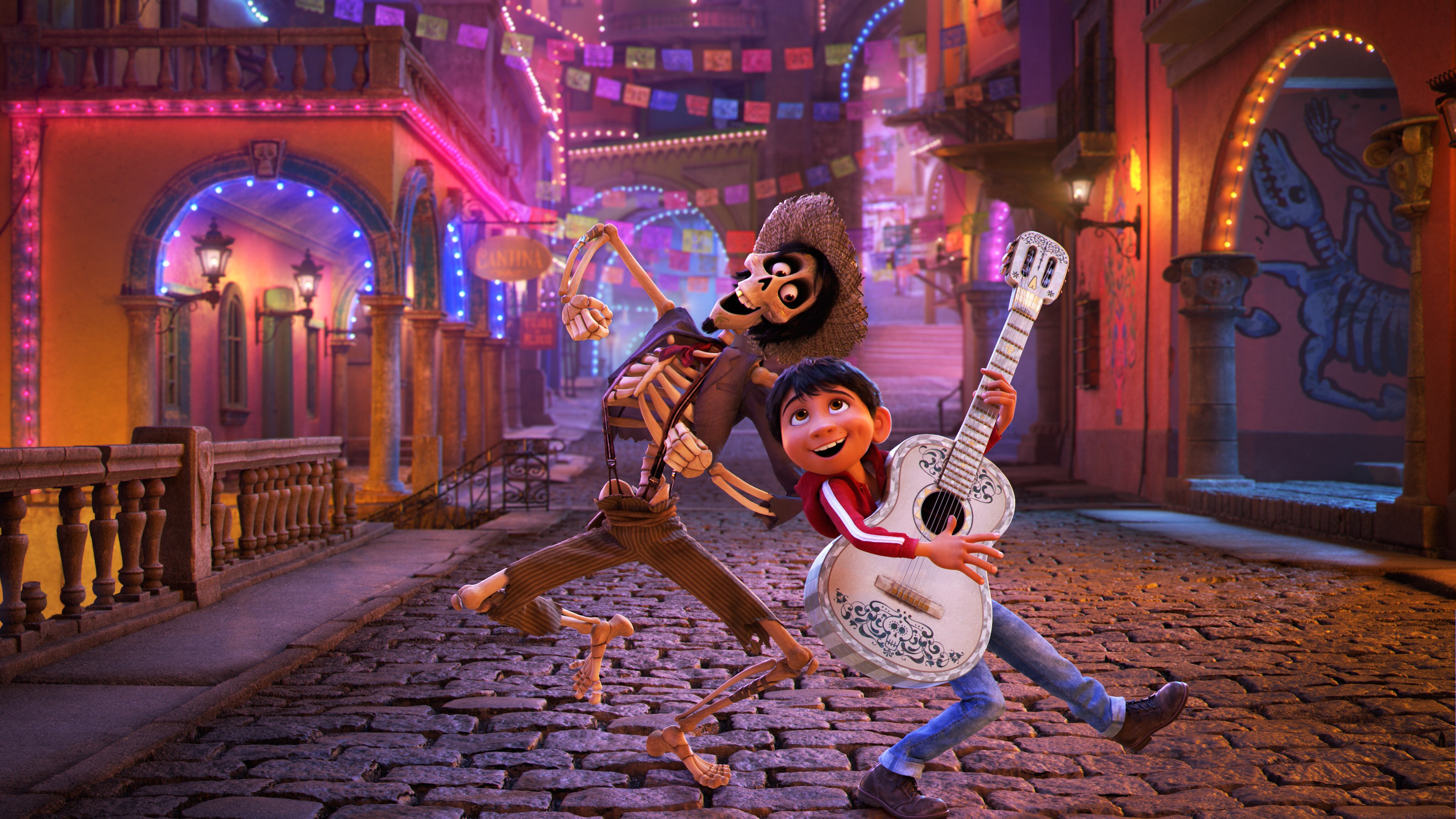 If someone had told me that an animated movie about a Mexican grandson refusing to accept his family’s traditions would effect me so personally, I would have thought you were crazy. Well, Coco is an hour and fourty-five minutes and for probably an hour of that time I was big ball of emotions. I haven’t been motivated to see a Pixar movie in quite a few years, so I won’t lie and say this is the best Pixar movie in years. What I will say though, is that after seeing Coco, I can confidently proclaim that it is one of my favorite Pixar movies that I’ve ever seen.

For me, Coco’s beautiful, emotional story telling is what I’ll continue thinking about in the years to come, but there’s far more to the film than just that. At the end of the day, Coco is a children’s film and if there’s one thing kids need to keep their attention, it’s visual stimulation and man does Coco have a bunch of that. Using the “day of the dead” art style creates a unique style that I don’t think most kids, at least in the United States, are use to seeing, and while some parents might worry that a movie consisting of mostly skeletons might scare their kids, I personally believe that Pixar does a masterful job of keeping all of the characters as friendly as possible. Once Coco finishes introducing audiences to it’s world, I actually forgot that I was looking at a cast of mostly skeletons.

I know, I know, in the past, I’ve tried to keep these reviews on the shorter side but as a music lover I would kick myself if I didn’t mention this film’s score. It’s been a long time since I’ve seen an animated film that’s caused me to immediately go home and add it’s music to my playlist. Remember Me, Everyone Knows Juanita, and Un Poco Loco are not only beautifully written and performed songs but the way they’re used in the film is once again something that’s masterfully done. Without spoiling the film, the way music is used near the end of the film especially, is one of the most perfect combinations of the two that I have ever experienced in any film. If you were hesitant to go out and see Coco, I promise you, you will not be disappointed. Everyone, young and old need to add this film to their must see list. 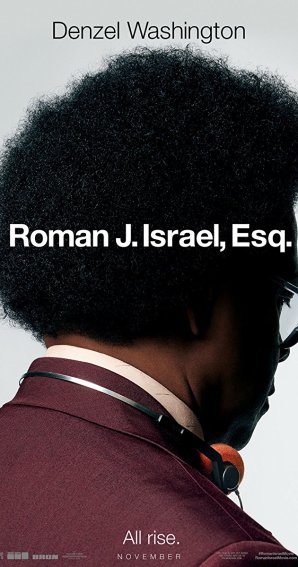 Roman J. Israel Esq. is about a lawyer who is old, slow, confused, behind the times, and at random moments, very, very awkward… never has a main character perfectly described it’s own movie. To be honest, this is such a nothing movie that it would be pointless to spend any time explaining the film. It’s a boring film that would that would be incredibly frustrating if not for the charisma of Denzel Washington, Colin Farrell, and Carmen Ejogo. Characters have story-archs that come out of nowhere and seem to make no sense but as an audience member, I sort of forget about the mess in front of me because of how talented the cast is. Maybe this is a movie that your Grandpa would like, but if you’re looking for a better Denzel film, throw a rock and I guarantee you’ll hit one that’s better than this movie.

Well, this past week brought me one of the best movie going experiences I’ve ever been involved in, as well as one of the most “meh” movie going experiences I’ve ever experienced. So what’s next? It’s oscar season folks and the oscar movies are coming. This week I’m watching a movie about a teenage girl dealing with angsty life and another movie about a lady that bought some billboards.