E3 is just around the corner and like so many others in the gaming community, I can’t wait for what’s now become a week-long event, but while we all wait for the big show to start, I think it’s important to let everyone know what will, might, and hopefully be at this year’s show.

With several studios already giving the fans previews of what’s to come at this year’s big show, I will be doing my best to keep this article updated regularly.

This year Sony announced that they will be approaching their E3 conference slightly different than previous years. Instead of having multiple trailers for games that are years and years away, they plan on focusing on 4 specific titles that are hopefully coming out in the near future… or possibly years and years from now. Either way, it’ll be good to finally see some in-depth coverage on Death Stranding, Last of Us 2, Spider-Man, and Ghosts of Tsushima. 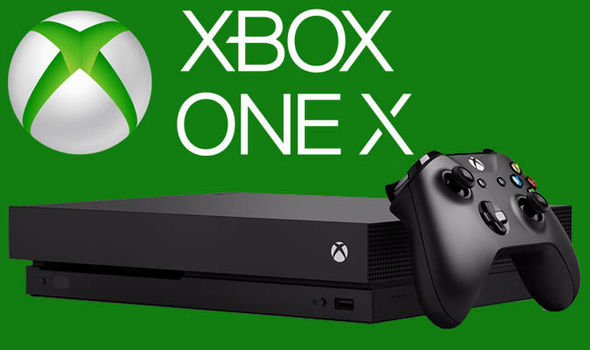 As of now, it’s believed by many that this year’s Microsoft conference will be around 2 hours long. Considering Microsoft’s list of exclusives is rather short these days, the lengthy conference signals either a lot of 3rd party guests or some exclusive surprises. Either way, this year’s Microsoft conference stands out as one of the more intriguing simply because I’m not sure what we’ll see from them. Potential titles range from Crackdown 3 and the upcoming Forza title to the more speculated Gears of War 5 and Halo 6.

Of the big 3 conferences, even more so than Microsoft, Nintendo is definitely this year’s wildcard. Yes, we know that Smash Brothers and the upcoming Pokemon title for Switch will be there, but what else? While it would be fun to speculate on the rumor that Fortnite of all games may have a presence at Nintendo’s show, I personally want to focus on purely Nintendo products and even in doing that, leaves a lot to speculate on. Here’s what we’ve seen in the past and will more than likely see again this year: Yoshi, Fire Emblem, Mario Tennis, and Metroid. And with those games out of the way, let’s “switch” to what’s rumored… sorry, I had to: Pikmin, Animal Crossing, Starfox Racing (I’m not sure either), and Paper Mario.

A recent leak for the Nintendo’s conference has surfaced and while no one has confirmed the leak, Andrea Rene of What’s Good Games and Greg Miller of Kinda Funny both agreed that this leak is more than likely real AND THAT’S GOOD ENOUGH FOR ME.

To say that the last year for EA has been rough might be an understatement, so I’d like to personally think that with this year’s E3, the company has a plan to get the people back on their side. They’ve already started building towards their upcoming show by revealing Battlefield 5… the follow up to Battlefield 1. The game looks pretty cool so I’ll just ignore the weird title. After Battlefield, it’s safe to assume we’re getting EA’s classic sports lineup of Madden, FIFA, NHL, and maybe NBA Live. Following that is Bioware’s next big release Anthem and in the not confirmed but should be there is something Star Wars and no, I don’t mean Battlefront 3. EA has had several “single player” based Star Wars titles cooking for quite some time now and it’s time one of them reveals itself. 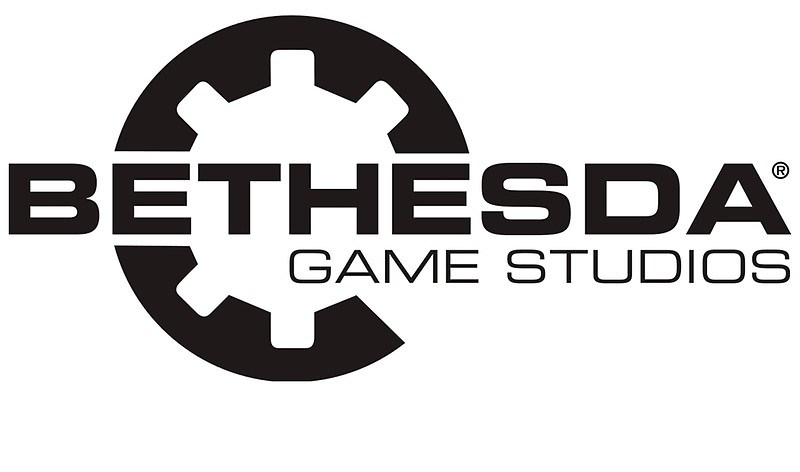 Every year the games media asks if Bethesda will have a conference at the upcoming E3 and, at least for now, it appears like Bethesda is more than happy to be a mainstay at everyone’s favorite yearly event. The question is though, what could they possibly have to show off. With the recent reveal of Rage 2, we have at least one game that will be there, but the entire show can’t revolve around just one game. So could we possibly be seeing from the Bethesda show this year? For starters, let’s look at what we’ve seen in the past that still hasn’t officially come out and that’s Quake Champions. After that though… well, it’s time to speculate. Inside my own personal speculation box, I’ve got Doom 2 and a possible tease for the upcoming Elder Scrolls title. It’s been stated by Bethesda that their conference this year won’t be all that long so honestly, an in-depth look at Rage 2, a Quake Champions release date and announcement trailers for two other games doesn’t seem all that far off.

Update: Bethesda caught all of us of off guard by launching a near 24-hour Twitch stream of a vault boy statue hanging out in a small room… it was a thing, don’t ask. The thing you should ask about though is Fallout 76, the latest entry for the beloved series, that Bethesda announced. While information for the game is still limited, Jason Schreier reported over on Kotaku that Fallout 76 is a multiplayer themed game in the same style of Rust or DayZ. 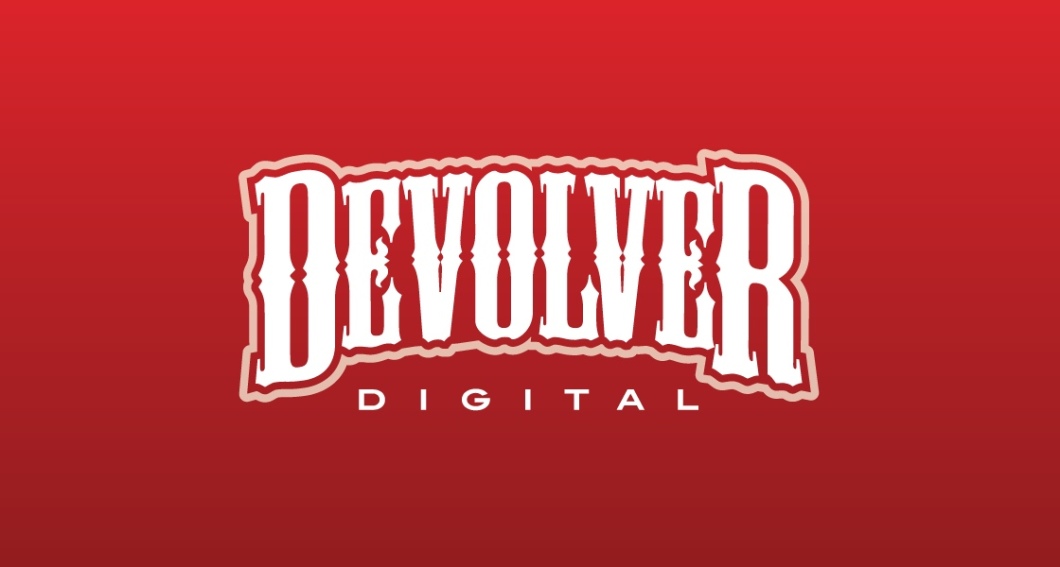 Last year, despite all of the amazing announcements that occurred during last year’s show, Devolver Digital showed up out of nowhere and said this show is mine. I’m putting it in my back pocket and I’m taking it home with me. If you don’t know what I’m talking about, their entire conference from last year is down below.

Some were surprised by Square’s announcement that they would be bringing back their press conference, but after looking at everything the company is more than likely to show, it makes sense. With their Final Fantasy franchise, I expect to see a trailer letting fans of Final Fantasy 15 know what to expect with future DLC that’s planned for the game and after that, get ready for what should be a huge showcase for the Final Fantasy 7 remake. That won’t be it for Square’s RPGs though. With its release right around the corner, we should see (potentially at the Nintendo conference) Octopath Traveller and like Final Fantasy 7, a little game called Kingdom Hearts 3 will more than likely have the biggest presence at Square’s conference. Rounding out the show should be Life is Strange 2, the recently revealed Shadow of The Tomb Raider, and I wouldn’t be surprised if we saw just a little bit more from their upcoming Avengers game.

Ubisoft is always a fun conference because you never quite know what you’re gonna get from them. This year though, there are two specific titles that everyone expects to be there: Splinter Cell and The Division 2. After that though, everything is up for speculation. A new Rayman, Just Dance, Watch Dogs 3, Assassins Creed, Ubisoft really is full of possibilities.

Before I get to the rest of the studios and games I believe they could be showing off, I would like to quickly discuss Rockstar. While I’ve speculated in the past that they would show off Red Dead Redemption 2 at a Sony Press Conference, I think it’s become very obvious that the studio is more than happy to show off their upcoming game in the exact same manner in which they showed off GTA 5. So if you’re expecting to see Red Dead Redemption 2 at E3, sorry to tell you, but that’s probably not going to happen.

With rumors of a Resident Evil 2 remake and Devil May Cry 5 attached to the studio that already has Mega Man 11 in development, Capcom appears to be poised to continue their fantastic year. The biggest question for Capcom relates to their recent announcement that they plan on releasing two “major titles” by March of 2019. Would 2 of these 3 games I’ve mentioned count as “major titles” or, does Capcom have something even bigger planned?

Update: Recently on the Game Informer Show podcast, Mega Man 11’s Brand Marketing Manager Tim Turi hinted that Mega Man 11 (which just received a release date) may or may not, Tim’s tricky that way, make an appearance at an E3 conference. Either way, the release trailer is down below.

Fans have been waiting to find out what the developer has been working on since they released Arkham Knight and E3 2018 seems like the perfect time to unveil their next game which has been rumored for quite some time to be a Superman game… though I personally would have preferred the other rumor which was a Ninja Turtles game. Either way, Rocksteady is one of the best developers in the industry and any kind of announcement from them is a good thing. 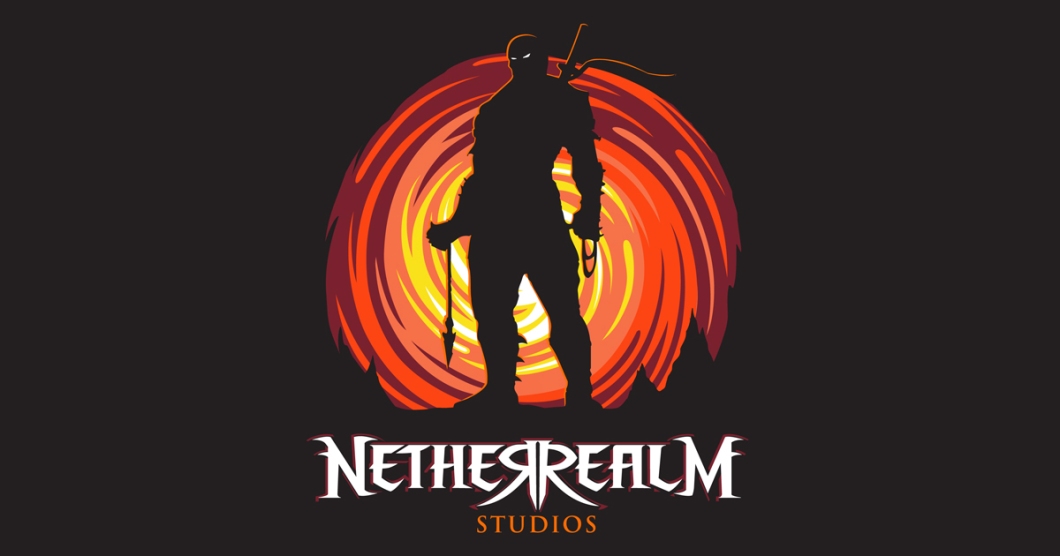 Everyone’s favorite developer Ed Boon has been out there throwing around the tweets doing all but confirming that a new Mortal Kombat is going to be announced soon.

After releasing what many consider the best game of the generation in Witcher 3, fans of CD Projekt Red have been waiting patiently for the unveiling of their next game Cyber Punk 2077. It’s been years since we’ve seen anything about this title but with the announcement that it will be at this year’s conference fans can’t wait to see just what the studio has in store for them… oh and if you’re unfamiliar with Cyberpunk 2077, just watch this teaser trailer from 2013!!!

Call of Duty, maybe you’ve heard of it. With the recent announcement of Black Ops 4 and Activision’s history with Sony at the last few E3’s, I think it’s a safe bet to assume that we’ll get an even deeper dive into what Activision and studio Treyarch have planned for one of the year’s biggest releases. 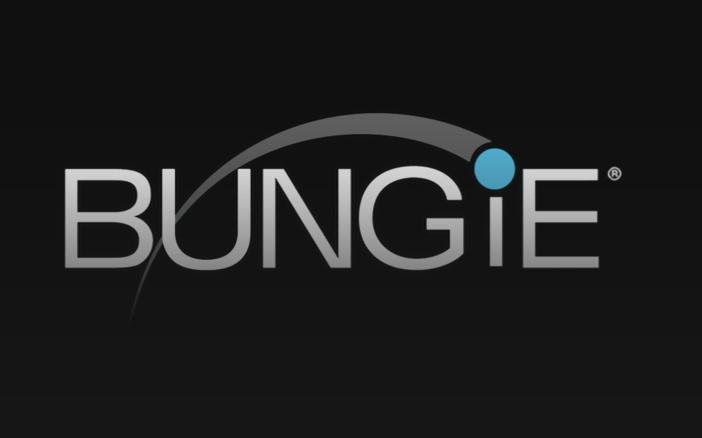 Destiny, maybe you’ve heard of it… well, at one point Bungie had the most talked about series in all of gaming, but with Destiny 2, at least from outsider’s perspective, the series seems to have gone quiet. Even with the series’ releasing their latest “season”, the buzz for the game seems to have faded. Perhaps with E3 occurring so soon after the launch of all this content that it’s too soon to expect to see anything from the studio, but if ever there was a time to try and build some buzz for the game by unveiling that next “big” piece of content, E3 is the place to do it.