Joaquin Phoenix as The Joker: Why We Should All be Worried 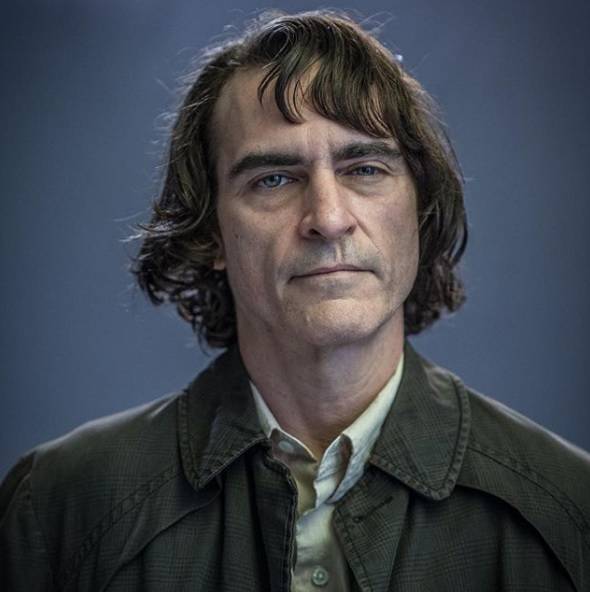 Since the announcement of the standalone DC film starring everyone’s favorite killer clown, I have been terrified. A solo Joker movie that tells the origin of the character while apparently existing in a cinematic world that we’ve never seen sounds like a pointless venture to me. Don’t get me wrong, I was not a fan of Suicide Squad but when you consider the fact that we’re still living in a world where WB and DC are planning on releasing another Joker movie starring Jared Leto as that movie’s Joker, questions start to pile up.

First off, are DC and WB even capable of handling such a dangerous style of storytelling? It has taken studios years to educate moviegoers about reboots. I know that I’ve witnessed on several occasions fans needing to be told that this Spider-Man is different from this one or that this Batman is not the same Batman from these other movies that came out just a few years ago. And now, after audiences have finally started figuring out the difference between a sequel, a reboot, and a remake, DC hopes to introduce the idea of tandem movies existing that feature the same character in name but not backstory? WHAT?! It’s bad enough that sooner rather than later, we’ll be living in a world where DC is telling a cinematic Robin story while at the same time telling a completely different Robin story on their upcoming streaming show Titans, but at least in this scenario one is a “television” show and the other is a movie. And while some moviegoers and tv watchers are frustrated that, in the case of DC, these two avenues of storytelling aren’t in the same universe, it’s at least easy to explain to people that they aren’t happening alongside one another.

So on top of the fact that audiences are going to be confused and have a million questions about what’s going on with this Joker movie, there is a giant elephant in the room that I have yet to see anyone bring up: The DC/WB execs. Since Man of Steel was deemed a disappointment at the box office, even though it really wasn’t, people that typically sit behind a desk and not a camera have started adding their own “creative genius” into the film.

If I told you that there was a movie coming out next Summer being made by the guy that wrote Training Day and directed End of Watch and that this movie featured one of the biggest Hollywood box office draws of all-time, one of the most beautiful and unique actresses working today, and a recent Oscar winner, you’d immediately sit up and ask, “what is this movie and when do I get to watch it?” Well, that movie I just described was Suicide Squad and it’s easily the worst (maybe not the most frustrating but easily the worst) modern day Super Hero movie. A movie that, after Batman v Superman was critically and commercially deemed downright awful, was given reshoot after reshoot until it’s release. Reports of the movie being considered too serious and having more light-hearted scenes added and Jared Leto even coming out saying they filmed enough scenes of him as the Joker to make their own film, even though he’s barely in the movie, all point to executive meddling.

So why bring this up when discussing the upcoming Joker movie? Because I simply do not believe that a studio that would allow their Justice League movie to get in such awful shape that it reportedly required at least two complete reshoots and an eventual change of director to step in and add their own creative spin is capable of getting out of their own way. What creative spin could they possibly add though? After all, this movie takes place in the 80’s. It will be decades before our current line of heroes even exists… right? WRONG!

The number one thing that we should absolutely be worried about with this movie is someone at Warner realizing that not only do they have a good comic book movie on their hands but they might have actually made a great film. If this realization happens, I guarantee that reshoots will happen so that this movie, a movie that is not intended to be connected to any of the other DC films, will suddenly be canon. Whether it’s a flash forward to Phoenix’s Joker turning Leto into the Joker from Suicide Squad confirming all of the fan theories that Leto’s Joker was at one time a Robin or if the added scene is simply Batman suddenly appearing in a film he was never intended for, something could very easily be added and that’s why we should all be worried. Enjoy all of the fun set photos and the eventual trailer that will get us all hyped because when this hype train finally comes to a stop, it’s going to be yet another DC disaster.